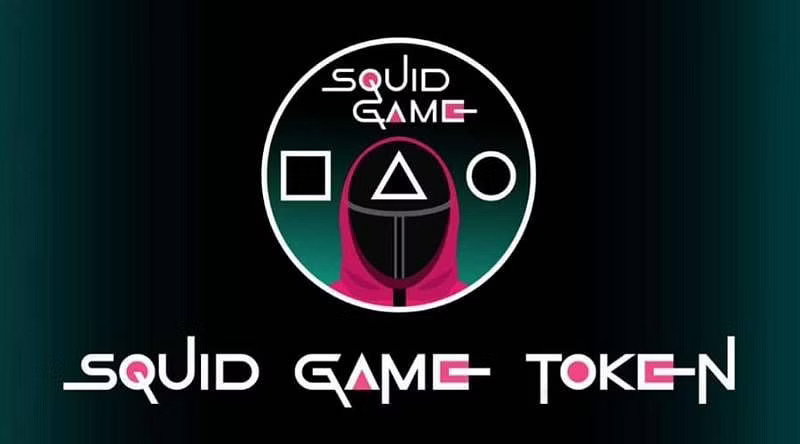 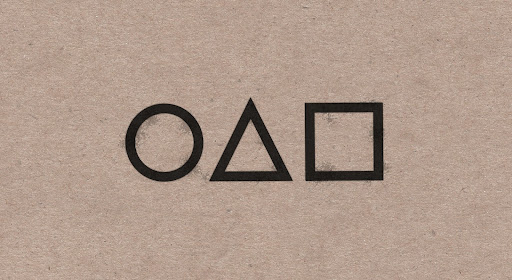 Many of you already know about Squid Game, and we are sure that you have heard of their breakdown. Breakdowns like this one are very common in situations similar to this one. From the beginning, many experienced cryptocurrency traders were sure that the Squid Game token was not something that would have long term popularity and stability.

Apparently, SQUID GAME, the world’s newest and most touted crypto, reached $2,862 per coin at 5:25 a.m. on Monday, November 1. Based on CoinMarketCap information, its impressive growth burst was cut short as it collapsed to less than one US dollar at 5:40 AM. An unidentified gang broke into the corporation, sold all of its shares, and got away with $3.4 million in 15 minutes.

So, in this situation, the creators of this popular cryptocurrency sold their tokens, and as you can expect, this caused the currency to fall in value. But, even today, the creators remain completely anonymous, although they walked away with $3.4 million.

We can say with certainty that the popularity of this coin was made with the help of hype about the Squid Game TV show. The creators were sure that a lot of fans of this TV show would be willing to invest in this kind of crypto.

As these tokens were invented as pay-to-play tokens, users were able to play games that gained popularity on the Squid Game Show. If you want to play these games, you will need to pay a fee, and then you can play the games.

So, how much will you need to pay to play the game? Well, this is a common question, but there is no one answer. Participation in the game is based on what level you are, and it can cost between 456 and 15,000 SQUID.

If you are a fan of the Squid Games TV show, it’s possible that you will be amazed by this game. It’s important for you to know that each of these games can have an unlimited number of participants as long as each of them has paid the fee for playing the game. The winner of each game gets an NFT as a trophy.

We are sure that now you are asking yourself ‘’What about winning the prize?’’. Well, this is simple. Designers of this currency will get 10 percent, and the other 90 percent would be going into the prize fund. As expected, the winner of the game will also get the whole prize.

So, now that you have all the important information about Squid Game gameplay and Squid Game breakdown, we can move on to explain what the Squid Game token is and where to buy it.

What is a Squid Game Token and why should I buy it?

So, we already said that the Squid Game crypto coin is a pay-to-play meme coin. This coin is on the Binance Smart Chain. The main reason you should buy Squid Game tokens is that Squid Game has officially joined the ranks of $BTC, $DOGE, and $SHIB. This is a coin with no founder team that is entirely driven by the communities that have contributed their time and money.

As you can see in this article at the beginning, this crypto was invented by a group of scammers. Those people took full advantage of their neighborhood, committing a rugpull and fleeing with millions. Many people were affected. Despite the damage, many individuals found a place to call home in this previously fractured community. This was due in part to the intervention of BINANCE.

Binance did an amazing job in this scam situation and blacklisted all designers’ wallets. Binance also announced that it is conducting an inquiry into the creators of this cryptocurrency.

The great news is that Squid Game is now a decentralized coin with complete community control. The earlier extinguished spark has been re-ignited as we proceed to establish a reliable currency with extraordinary potential.

How to be sure that you are protected if you buy Squid Game tokens? 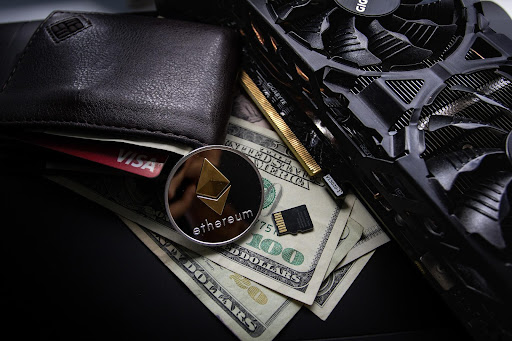 Well, this is a very common question, and we know why. People now are afraid to buy Squid Game coins since they had a breakdown and a rugpull. But, you don’t have to worry anymore since this crypto is decentralized.

As we said before, decentralized crypto means that everyone in the community has the ability to impact things such as withdrawing liquidity, influencing the allocation of $SQUID tokens, and so on. Users now have the power to interfere with several parts of a project.

As you can see, if you bought Squid Game tokens now, you would be completely safe. If you are asking yourself can another rug pull occur, the answer is definitely no, since Binance has decentralized the coin and blacklisted all creators’ wallets.

Squid Game crypto coin: where to buy it?

So, therefore, we have reached the essence of this article, which is where to buy Squid Game crypto coins. You can do it on Pancakeswap (V2) since it’s available as a decentralized crypto coin.

It can’t be bought directly with fiat currency, unlike the other major cryptocurrencies. Fortunately, you may still simply purchase this coin by first purchasing Bitcoin from any fiat-to-crypto exchange and then transferring to an exchange that trades this currency. In this tutorial post, we will lead you through the procedures to purchase SQUID in detail.

As you can see, Squid Game crypto coin is still available to purchase, but with some major exchanges. Binance had a great strategy and decentralized this cryptocurrency so everyone can buy it at this moment. If you are new to the crypto world, we suggest you start with some popular cryptos such as Bitcoin or Ethereum.

Tommy Prat is a blockchain developer who is passionate about the technology's potential to revolutionize the world. He has been involved in several successful cryptocurrency projects, and he is excited to see how blockchain can be used to create trustless systems that improve transparency and efficiency. Tommy is also an avid martial artist, and he enjoys practicing Brazilian jiu-jitsu in his free time.